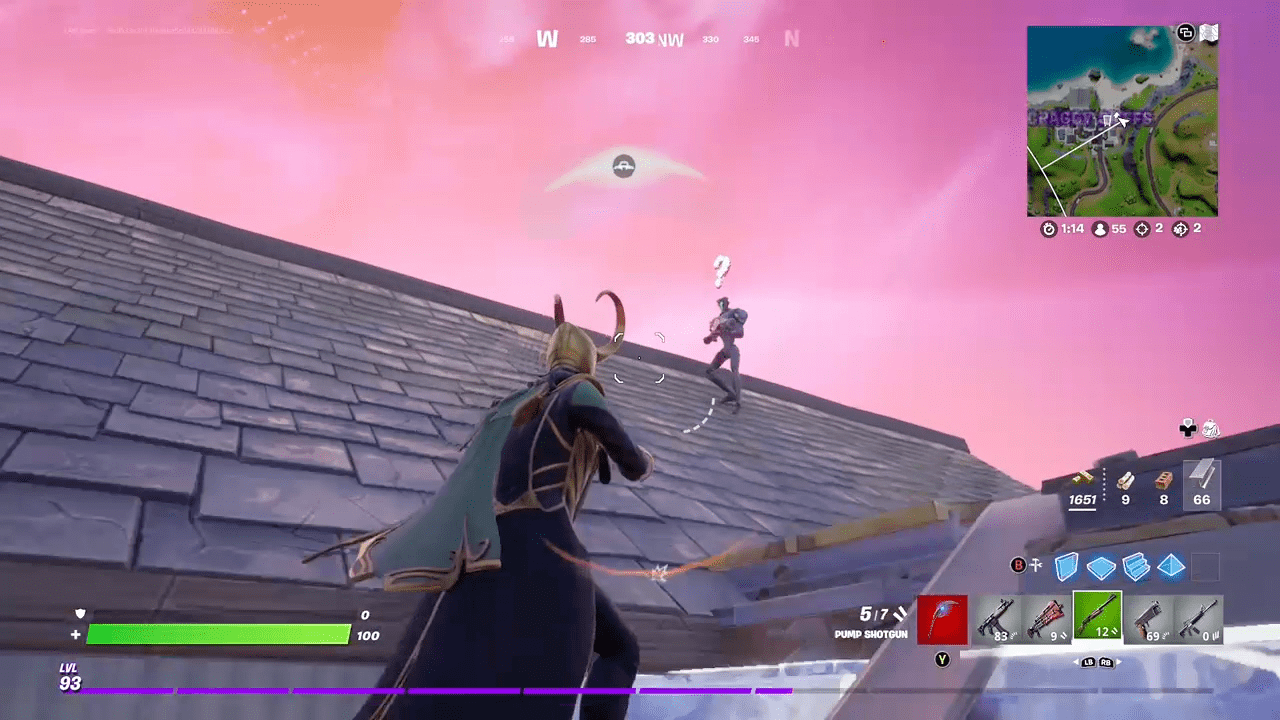 This season 7 week 5 epic quest requires you to eliminate 2 trespassers.

Trespassers are the alien NPCs who pilot the UFOs. The UFOs appear flying above 3 named locations each game. You will know these locations before you jump from the battle bus because the named location name will be purple instead of white.

Head to any of the named locations that have UFOs and grab some weapons because you will need to shoot down the UFOs in order to get the trespassers to jump out. ARs are a good weapon for taking down the UFOs. When they crash the trespassers will jump out and attack you with Ray Guns. Trespassers are easy to eliminate just avoid the ray gun.

Please help support us by sharing this post if you found it useful! 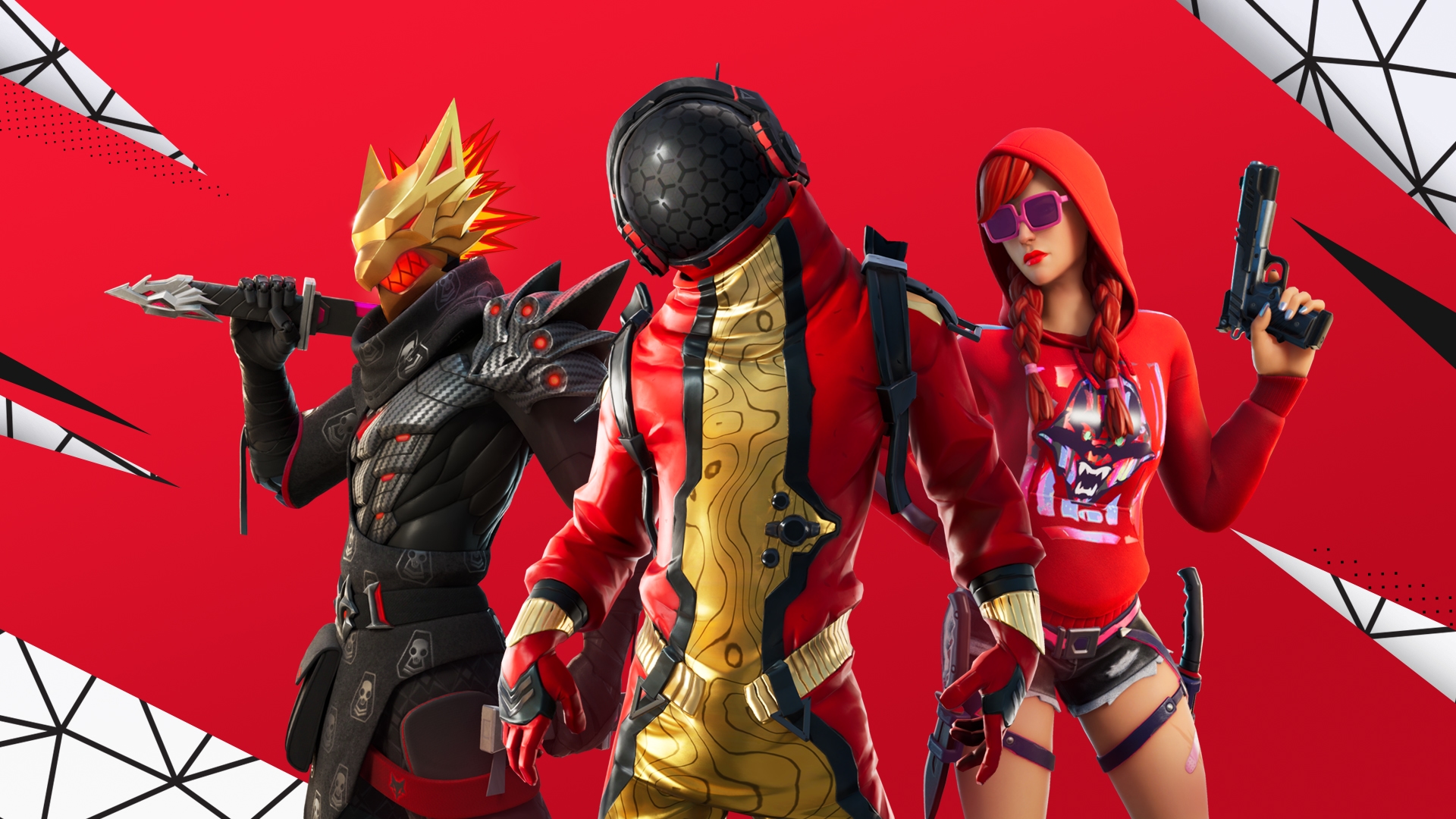 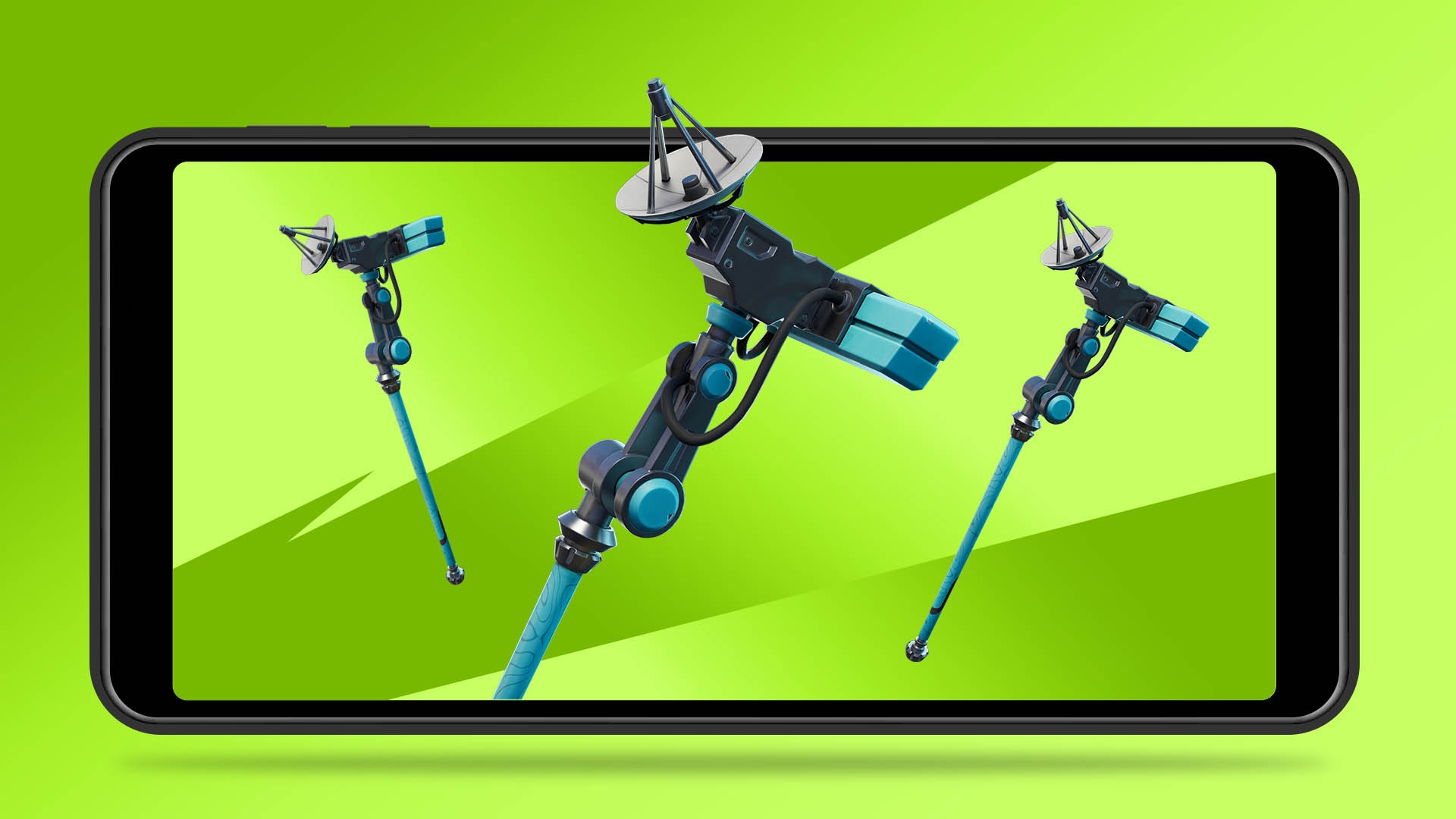 We display adverts in places around the site. These are affiliate advertisements where we will earn a small commission if you make a purchase. This helps us to cover the cost of running Fortnite Quests.

This site uses cookies. By continuing to use this website, you agree to their use. I Accept